Ancient Grains – The History and Origins of Spelt

Ancient Grains – The History and Origins of Spelt

The lovely folks at “Ancient Grains” put up this fantastic piece on spelt a few months back, we thought it was a great read explaining the history of this humble grain and decided to share it.

Spelt is another member of the farro family and goes by the name Farro Grande. It was originally cultivated in what is now Iran and possibly simultaneously in southeastern Europe. It was a staple of its day and is one of the very first wheats used to make bread. In the Middle Ages, it was even thought to heal illness.

With the westward movement of early civilization, Spelt moved as well until its presence was extensive. Like its sibling wheats in the farro family, it’s still grown in limited amounts in some regions – specifically, Germany and Switzerland. 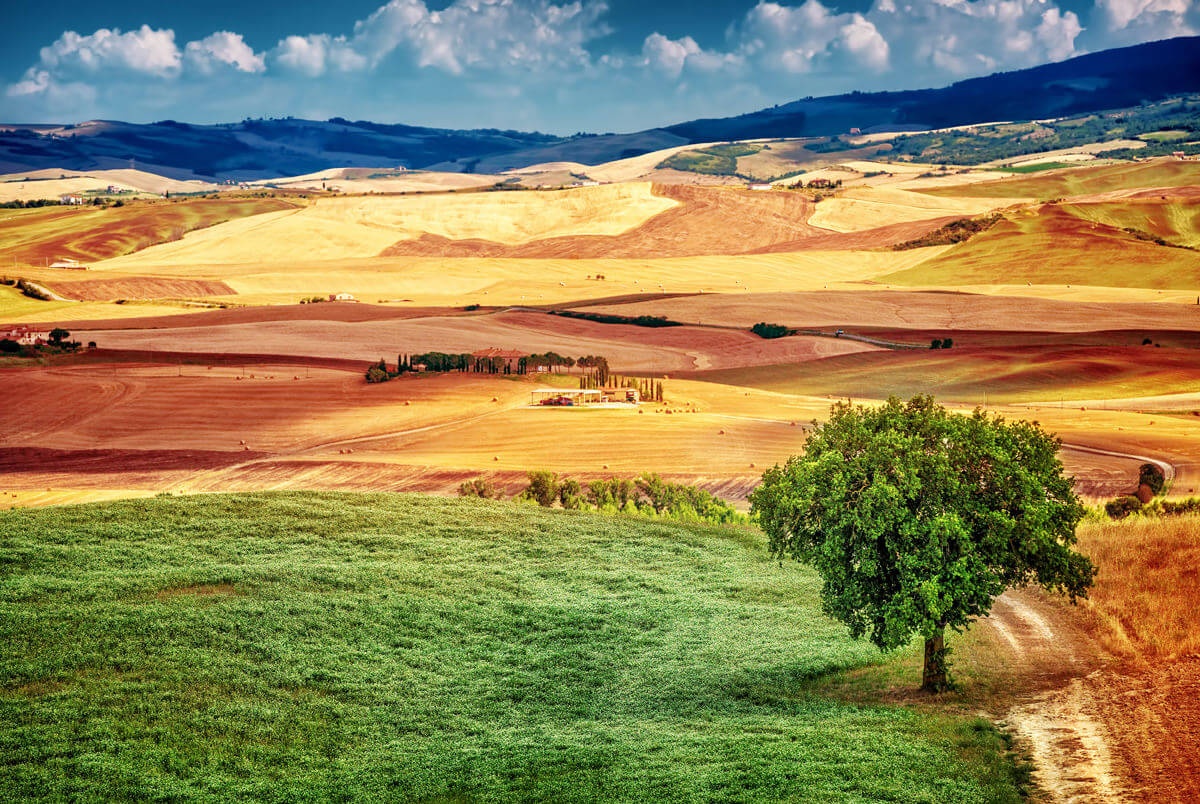 Spelt, like Einkorn and Emmer, possesses a tough husk called a hull. The hull protects its nutrients and stays on until right before it’s made into flour. In its time, Spelt, along with the other hulled wheats, was considered poor person food. This is even attested to in literature. As it gave way to wheats that were considered easier and more desirable, it lost popularity.

Spelt was introduced to into the United States in the 1890s. Now, it’s resurfacing as a healthier and more pure option compared to normal wheat. It hasn’t undergone so much alteration and thus retains many of its original qualities which is always a good sign for health food lovers.